On May 21st, we hosted a webinar with RIA Channel titled “A Primer on Implementing Direct Indexes.” Doug Fritz, President & Founder of F2 Strategy, and Jerry Michael, President of Smartleaf Asset Management (SAM), discussed the benefits and challenges of implementing direct indexing.

Doug Fritz: Maybe as long as I've been alive, there’s been a perception that increased customization and bespoke portfolio construction leads to more clients, winning more. I think that's proven out, and it's definitely come as a feedback from all of the advisor surveys that we've done, that, boy, if I just had more ability to customize I’d win more clients.

On the implementation side, let's get into the tactics of how people adopt direct indexing, because it is rapidly moving from theoretical to tactical. If I have a Tamarac or if I had a rebalancing tool on my desktop, is that what I need to do direct indexing or do I need something else?

Gerard Michael: Before I get to that, I'd like to take up something you said earlier, which is, hey, customization is good, which attracts clients.

You asked in the very beginning, “why now?” I think there's something else going on which is driving the adoption of direct indexes. And that's the decline of value propositions based on product and trades and performance – the idea that your advisor is kind of a little mini hedge fund, the idea that your advisor is there to beat the market by 40% and talk to you about whatever Cramer said on TV last night. I think that notion, really a brokerage model, really, is dying. There is, across the board, a growing recognition that the advisor adds greater value, not by trying to beat the market, but by taking on the role of the client's lifetime financial coach. And then things like tax management, which maybe could be ignored if I’m trying to beat the market by 40%, matter. Taxes matter and risk customization matters. So it's not just that clients respond to customization and tax. I think the whole industry is moving to tax and customization as a central value proposition, as part of this adoption of a different business model, a different value proposition. Direct indexes play directly into this larger industry trend.

But to your second question, which is, hey, I've got a rebalancing system. Am I good to go? The answer is probably no. The whole point of owning direct indexes is that they can be customized and tax managed, and you want to be able to do that at scale. It should be no harder to manage a direct index than an ETF. And that's technically possible. That's doable, and that's doable today. But it's not doable with most of the current systems people have. So, can I just take my current systems and just use it to replace my ETFs with direct indexes across the board? Probably not. You'll either have to upgrade your tech or you might choose, even if you haven't done so in the past, to start outsourcing – just hand this over to somebody else so you can focus on more important things.

You can read the full transcript, read our audience Q&A or watch the webinar recording. 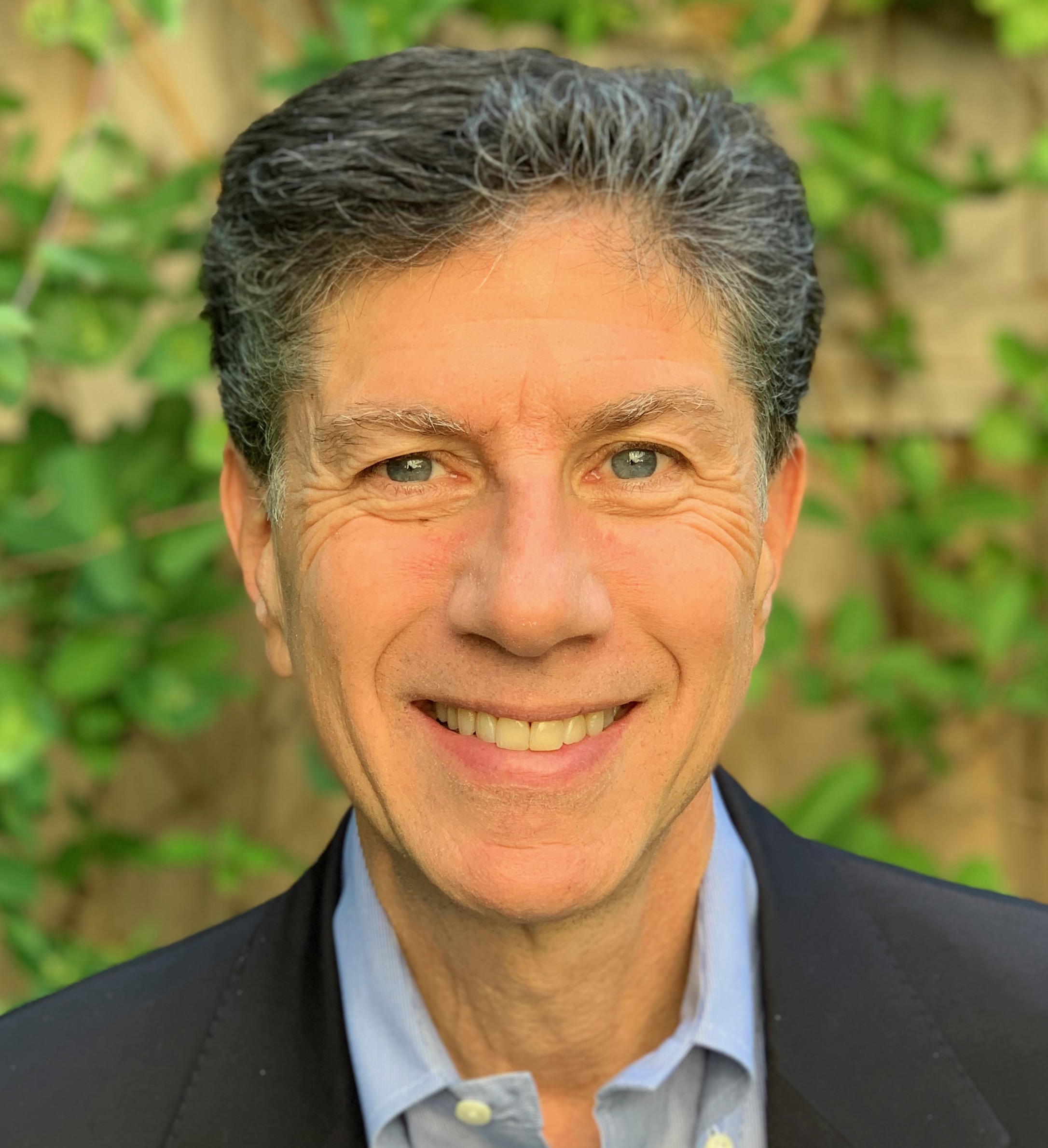 A Transcript of  “A Primer on Implementing Direct Indexing”